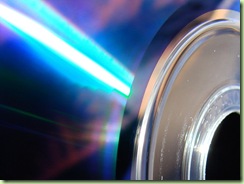 A couple of tools that can be used to move around DVDs (and video files in general). All the tools are free, many of the open source. Some of them might include additional programs (like toolbars), but they can be deactivated during install. Sorry for the list being Windows centric, but I was a Windows guy for the longest time.