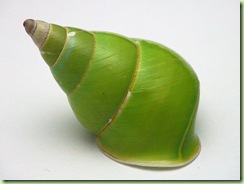 After playing around with PowerShell, I quickly found that there seem to have been given a considerable amount of thought to the security aspect of it. Two security features which I found were:

So, how can you invoke powershell from the command line and make it execute an arbitrary script? Very easily:

How this works: powershell evaluates the expression given at the command line. This expression in turn loads the content of the target file and then passes it on to PS’s version of eval. How can this be used for malicious purposes: including the command line inside of a .lnk file and sending that to the victim (a behavior which has been used in the past).

Conclusion: it is good to see that Microsoft is considering security, but then again it is very hard (if not impossible) to make something secure such that it is still usable.