And now for some upbeat news

While I certainly like to rant, one shouldn’t forget about the more sunny side of life (unless you want to go berserk). So here are some random positive things:

A funny image from a friend: 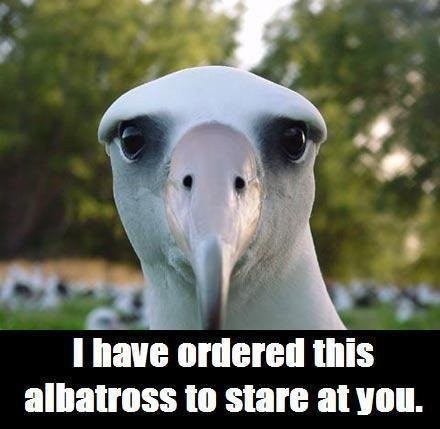 A couple of great freeware programs for the Windows platform:

A great quote: “the difference between communism and capitalism is that in first men exploit other men, and in the second it is the other way around”. Found it via this New York Times blog, written by the authors of Freakonomics (and now the sequel ‘>Superfreakonomics). It is a great blog, worth the read. Where elsewhere do you find a rigorous analysis of the logic in newspaper comics?

So there you have it, have a great day! An maybe listen to some french striptease songs 🙂 (just a little SEO for a friend ;-))