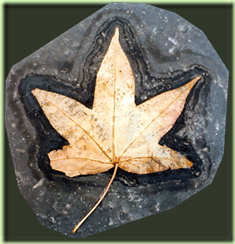 Recently I had to parse trough a bunch of logs, scattered in subdirectories and different types of archives (tar, bz and gz). My first thought was of course Perl (since it is the language for parsing quasi-freeform text), however I didn’t have “streaming” implementation for the archive modules, which in my case was very important, since the archives were big and reading them completely into memory was not acceptable. So I fund the TarInputStream / CBZip2InputStream from Apache Ant and GZIPInputStream, which is readily available in the JRE. While the last two are quite straight-forward to use, I’ve had to beat my head against the wall for quite some time before I managed to use TarInputStream. To save other people the hassle, here is a short writeup on what I’ve learned:

One thing to watch out for if you choose the second method, is the fact that TarInputStream is very sensible to positioning. So if the stream you layer on top of it has a off-by-one error (ie. it reads a couple of bytes more than the actual size of the data), you can quickly get a mysterious IOException which says something along the lines of “reading from output buffer”.

My solution to the problem was to layer a custom FilterStream on top of TarInputStream before handing it over to an other stream which does two things:

Below you can see this filter stream:

So your code would like something along the lines of:

2 responses to “Using TarInputStream from Java”