I don’t remember exactly where I heard about it (although I seem to remember that it was on the Ubuntu UK Podcast). andLinux is a package based on coLinux (Cooperative Linux), which in turn is a port of the Linux kernel to the Windows platform. How does that work? The short (and somewhat inaccurate) description is: the Linux kernel is run as a separate process under Windows, with a special set of drivers that tunnel I/O to a set of simulated devices (for example the hard disk read/writes are tunneled to a file, the network packets are sent to a virtual NIC, etc). What andLinux brings to the table is a set of preconfigured interoperability services (like installing Xming and setting up shortcuts to connect to the VM). 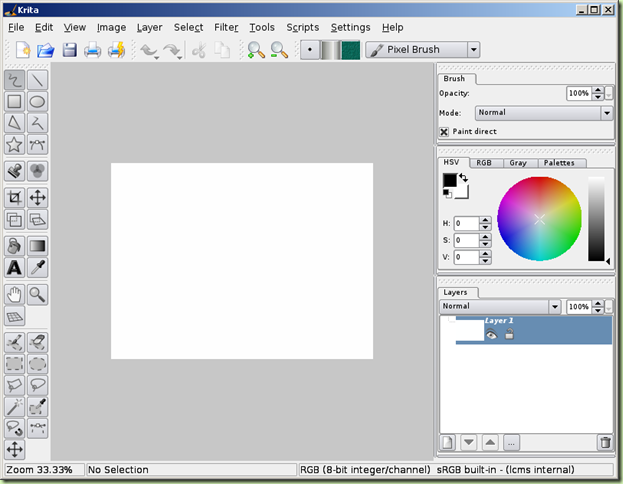 Some things I found during the short time I’ve run andLinux:

PS. Other ways to run Ubuntu in parallel with Windows are: using Qemu or even using Qemu from a USB stick. And lets not forget the ubercool wubi installer, which makes installing Ubuntu on a Windows machine as easy as any other (Windows) program.