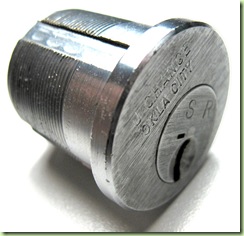 However this wasn’t possible with SSL, because the certificate was sent before the headers and a certificate is specific for a site (at least the run-of-the mill ones), and the webserver didn’t know which certificate to pick. When I’ve heard on the SANS Daily Stormcast that the newest version of Apache included a way to do this, I was enthusiastic and intrigued at the same time, so I went looking and found the following thing:

Bonus article: The First Few Milliseconds of an HTTPS Connection