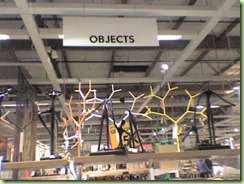 Some time ago I’ve read David Wheeler’s blogpost about using the OBJECT tag to embed HTML in your HTML :-). One of the things which peaked my interest was the question: what are the security implications of using this method? Specifically I was interested if the same cross-domain / same-policy rules applied to interaction between the parent and child as in the case of IFRAMES.

The response? Partially. The specifics are:

What does this mean for security?

This again shows (as if it needs showing…) how complex web security is and how many features there are which can interact in various ways, making it hard to foresee all the possible combinations and their particular (security) implication.