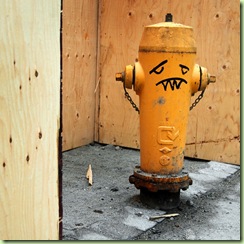 A reader of mine asked about my opinions about RocketPost, so I thought I’ll give it a try. Their interface seemed alright and there were some interesting features showcased in the tour. An other thing I’ve liked is that they offer a free version with no restrictions, other than the number of blogs limited to one.

Unfortunately I failed to get it to work :-(. I tried to make it recognize my blog, but I had no success (just a bunch or error messages). I’ve tried both the free basic and a trial of the pro version on two systems (one running WinXP and one running Win7) with the same (lack of) results. One thing I remarked is that it installs a Firefox extension, the purpose of which I’m not entirely sure about… (probably it has some integration with the browser). Their FAQ system wasn’t much help either. It only offers to search by keywords, and doesn’t show a list of known issues. It also didn’t return anything when I tried to search for “Blogger” and other related URL’s…

But the the funniest (or most annoying – depending on your point of view) message was the following: 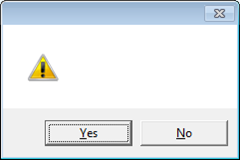 This appears when you try to uninstall the product it asks you if you want to restart your computer, but the text of the message gets lost somehow (this problem reproduced constantly on both systems with both versions). If you are unfortunate enough to click Yes and have some unsaved work… (then again, you shouldn’t try out beta software on your main system).

Final verdict: unknown. I wouldn’t pay money for it at the moment, that’s for sure.

2 responses to “Tried to review RocketPost…”