It had to happen, didn’t it? I’ve fired up Pidgin with the microblog-purple plugin, only to get an “invalid certificate” error for twitter. I’ve quickly became nervous, since a quick digging indicated that I was getting the wrong IP address for the domain twitter.com.

My first thought was: “I’ve been compromised”. After quickly verifying my hosts file and my DNS entry, all seemed fine on the surface. My second thought was: “my DNS server was compromised”, so I’ve done the same lookup using OpenDNS and the new Google DNS, both coming up with different (but wrong) answers. Finally I’ve checked out a couple of other HTTPS sites and they seemed fine. So I took a deep breath and (putting my faith in NoScript and RequestPolicy) visited twitter.com to find the following page: 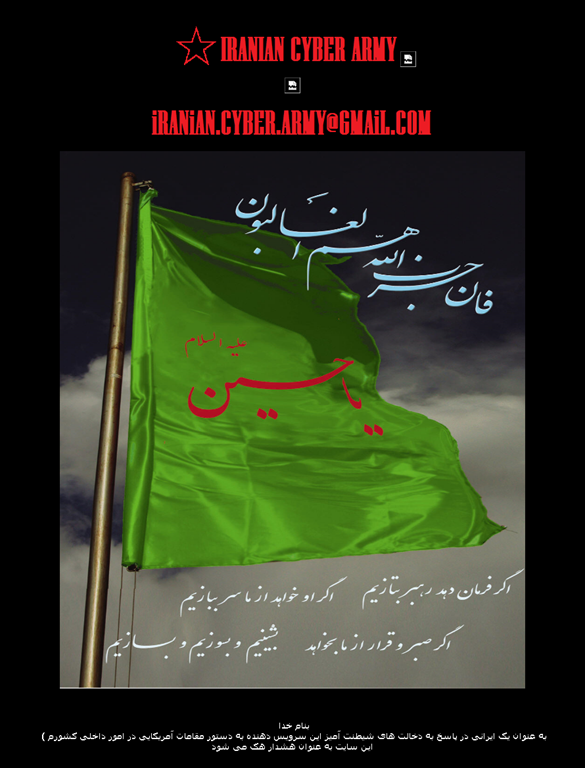 Update: As of now all seems to be back to normal and all the DNS servers return the correct IP address. I’m waiting for an explanation in Twitter (mostly because I’m interested in how it happened :-)).

Update: Twitter acknowledges the hack on their blog and say that they will provide more information as it becomes available (however they erroneously affirm that the API were working correctly – they weren’t, since they used the same DNS record to contact Twitter – in fact this is how I’ve became aware of the hack).

Bonus: what sources can you use to investigate such incidents?

Using these methods you can quickly ascertain with pretty good accuracy where the fault lies and take appropriate action. Have a safe holiday everybody! 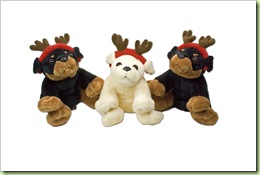